50%
Tweet
Sorting through the rhetoric, recognition and razzing around the insurance industry’s efforts to resolve claims from Superstorm Sandy. 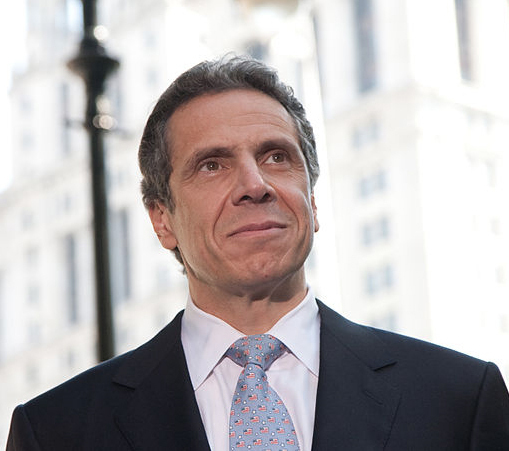 With insured losses from Superstorm Sandy expected to total about $25 billion, there’s no question that the process of handling hundreds of thousands claims from policyholders affected by the catastrophe is a complex and sensitive task. There is considerable pressure on the insurance industry to be fair, speedy and transparent in claims-paying efforts, and in the nearly three months since Superstorm Sandy hit the Northeast there have been many assurances, challenges, complaints and successes related to handling Sandy-related claims. Insurance & Technology will examine the strategies insurance companies have adopted to facilitate claims processing in Sandy’s aftermath in its February 2013 digital issue. In the meantime, here is some of the rhetoric, realities and highlights relating to how the insurance industry is handling Sandy claims.

1.No Substitute for Speed

In the wake of Hurricane Sandy, it is vital that New Yorkers receive their claim settlements as soon as possible, so that they can rebuild their homes, businesses and lives. There simply is no substitute for speed when it comes to insurance payouts after a storm. We must do everything possible to make sure we hold insurance companies accountable to their customers.