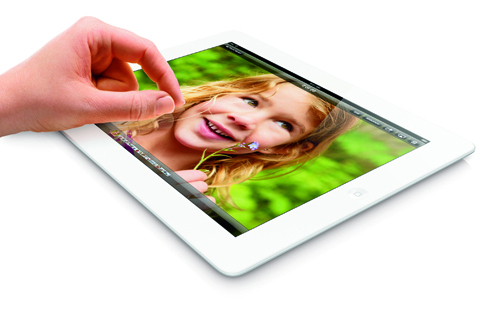 FirstBest, a provider of underwriting systems, recently surveyed 55 insurers— including, but not limited to, members of its insurance carrier and managing general underwriter customer base — to find out what they want from enterprise mobile capabilities.

"We've had a lot of inbound calls from our customers asking what our mobile strategy is," says company CEO John Belizaire. "They're really looking for a series of modules or apps that will support the overall underwriting experience. Traditionally, underwriting was viewed as a sedentary, in-the-office activity, but now it's a collaborative activity with not just the desk underwriter but an assistant, other members of a team that might be offshore, as well as field folks, and managers that travel themselves. So there really is a need to underwrite anytime, anywhere."

Following are four insights the company gleaned from its research.

"Apple has done a superb job at giving the corporate environment a reason to embrace their platform, after a few years ago when there were security concerns," Belizaire says. "Also, many carriers are embracing a bring-your-own-device strategy, and iOS devices are preferred on a personal basis."

Android smartphones and tablets came in second in both cases, most notably supplanting the BlackBerry platform. "The Android environment is not to be dismissed," Belizaire says. "Insurers just want to have a stable Android environment they can trust, and right now there's lots of different flavors."