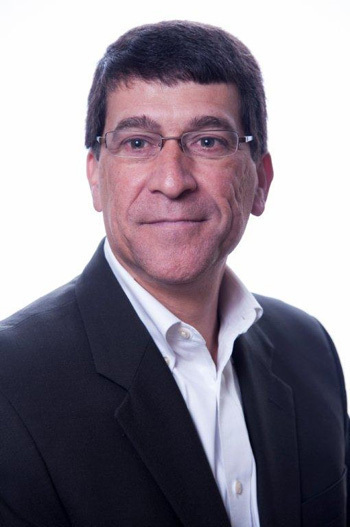 1. Dive In, But Carefully

During a career that has involved CIO positions at Prudential and ING, as well as his most recent role as industry analyst at Novarica, Don Desiderato (pictured at right), senior managing director and chief technology officer for New York Life’s Investments Group, has learned about the factors that influence a senior technology officer’s success. It may go without saying that the first prerequisite of success is picking the right job. In Desiderato’s case that meant working with the right organization, within the right business domain, in a transformational role that included while being member of the exec team directly accountable to the head of the business unit. Desiderato is tasked to build a more holistic technology organization for New York Life’s investment businesses, which were formed into a single business unit at the beginning of 2012, under the leadership of John Kim.

Desiderato recommends that he or she resist the impulse to solve every operational problem or project issue that arises unless absolutely necessary. While diligent technology officers will begin briefing even before day one, Desiderato affirms, they are better advised to use their first 100 days as an evaluation period.

“One of the biggest mistakes you can make is to dive right in and begin to solve problems,” Desiderato cautions. “You see production issues crying out to be resolved, you dive in, and before you know it, three or four months have gone by and the right analysis is yet to be done.”