50%
Tweet
The Supreme Court’s five-to-four ruling that the Affordable Care Act’s individual mandate provision is constitutional because it is a tax is having many immediate consequences. It surprised many observers, positioned Chief Justice John Roberts as one of the most influential Chief Justices in history, gave President Obama a victory, and inspired Mitt Romney and other Republicans to declare they would overturn the legislation. But what will be the long-term impact? Here are opinions, r 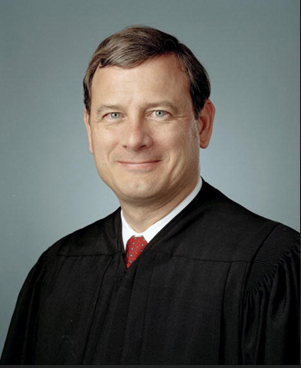 1. The Individual Mandate Is a (Legal) Tax

Source: The Supreme Court of the United States