50%
Tweet
A year ago I&T identified several tough questions we predicted the insurance technology industry would have to confront in 2012. What happened and how much clarity did we get? 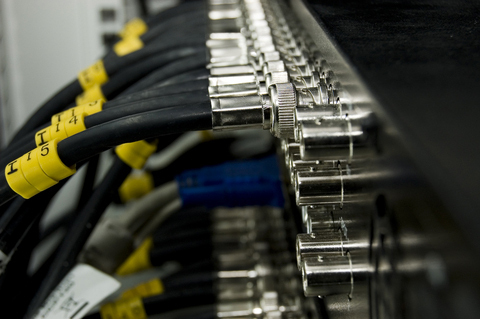 [To read last year's responses from industry leaders, read 11 Burning Insurance Industry Questions That Will Be Answered in 2012]

1. What is the Right Core System Modernization Strategy?

What happened in 2012? "A trend is definitely becoming more visible although one must differentiate between Tier 1 and 2 insurers as well as by region," says Robert Cummings, head of SAP's insurance business unit. "Tier 1 insurers in North America, Western Europe and Japan continue to move toward best-of-breed systems to replace their legacy applications. In Tier 2 and the rest of the world, almost half of the RFPs coming into our company ask either about a platform for core insurance (usually meaning policy, claims, billing, reinsurance and sometimes commissions)."

"We believe that 2013 will see a continuing strengthening of this trend, with the difference that subsidiaries of Tier 1 players will also begin to consider full suites due to the cost disadvantage of large heterogeneous systems," Cummings adds.