50%
Tweet
Driverless cars are closer to reality than you think. Here are some impacts they might have on the insurance industry. 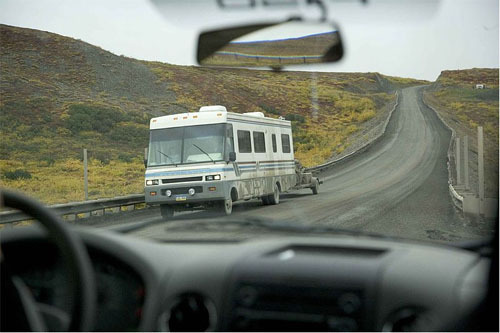 Does your car come equipped with stability control, forward or rear sensors, or parking assistance? Then you're seeing the foundation that will eventually lead to fully autonomous vehicles, says Craig Beattie of Celent.

"There's going to be a phase before [full autonomy] where a bunch of technologies come into adoption and take over parts of the driving experience," Beattie says. "Honda has some lane following technology, for example — if you couple that with adaptive cruise control, where you set the target speed but maintain a safe distance, you can do a lot of freeway driving without doing anything."

Eventually, systems will evolve beyond warning systems that aim to spur a driver action to just taking the action themselves, Beattie says.

"Most of these systems are geared so they give the driver something to do before they kick," he explains. "Right now, it's clearly the driver's responsibility to do something if the system kicks in, but we're swiftly moving into an area where it's getting a bit foggy."