50%
Tweet
In the 20 years since Hurricane Andrew hit south Florida on August 24, 1992, there have been more damaging hurricanes and natural catastrophes, but no other event has had as much impact on the insurance industry. To kick off I&T’s special coverage of Hurricane Andrew’s 20th anniversary, here’s a look at the catastrophe and how it has changed the industry. 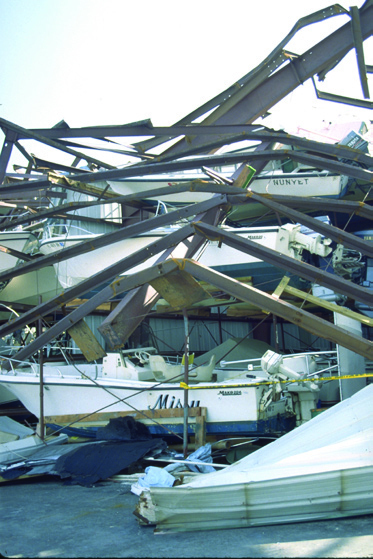