50%
Tweet
Celent recognized 18 insurers with Model Insurer awards last week for their innovative use of technology. These four are early adopters of capabilities that we predict will become table stakes across insurance. 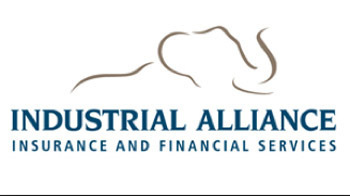 In consumer technology, today's innovation is often tomorrow's trend — who would've thought we'd end up with not one, not five, but dozens of potential platforms for social networking when Friendster came out? — and the same is true in insurance. These winners of Celent Model Insurer awards, given out last week at an innovation-focused event in Boston — are likely to see their innovations become commonplace as insurers writ large embrace these techniques to meet business needs.

Industrial Alliance was recognized for its Mobiliz usage-based insurance program aimed at young drivers. According to Celent, the insurer hoped to "address the tragic social problems caused by dangerous driving habits of younger and less experienced drivers in the 16- to 24-year-old segment." Similar initiatives have taken place in Europe — like, for example, Ingenie's — as the costs associated with insuring younger drivers based on their risk profile skyrocket. As the usage-based insurance market grows, industry observers have posited that some insurers will use increased acceptance of driving data collection as a way to insure other problematic drivers, like those in the non-standard market now.