50%
Tweet
The 2012 Atlantic hurricane season, which officially begins June 1, is likely to be relatively mild compared to recent years. But even a less-active season or a Category 1 storm places tremendous demands on insurance companies in terms of risk modeling and underwriting, catastrophe response and claims management/payments. Here’s a review of some of the key technologies and tools insurers must have in their arsenals to provide the right levels of service during the 2012 hurricane season. 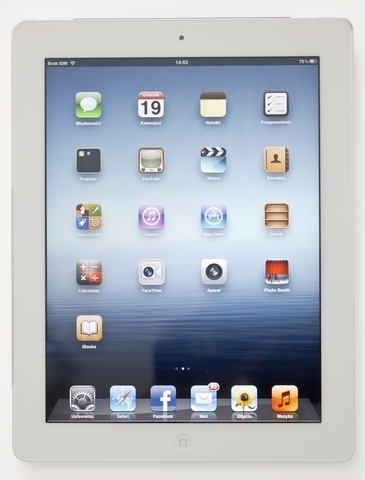 1. Mobile: The Go-To Tool for Adjusters

Insurers long ago recognized the importance of leveraging mobile capabilities as part of their response to catastrophes. This has evolved significantly from deployment of laptop computers and printers at the site of a disaster to today’s use of smartphones and tablets for everything from text alerts/warnings to claims adjustments to payments. For example, AIU Insurance Co. used iPads to facilitate insurance adjustments and expedite claims payments in the wake of the 2011 Tohoku earthquake. Look for iPads and other tablet devices to become the go-to tool for adjusters to do their jobs faster and more effectively once they’re at the catastrophe site.