50%
Tweet
A continuing focus on core systems modernization and process automation, along with enabling the ongoing shift toward digital interactions, is among the priorities of the 2012 Elite 8 honorees. 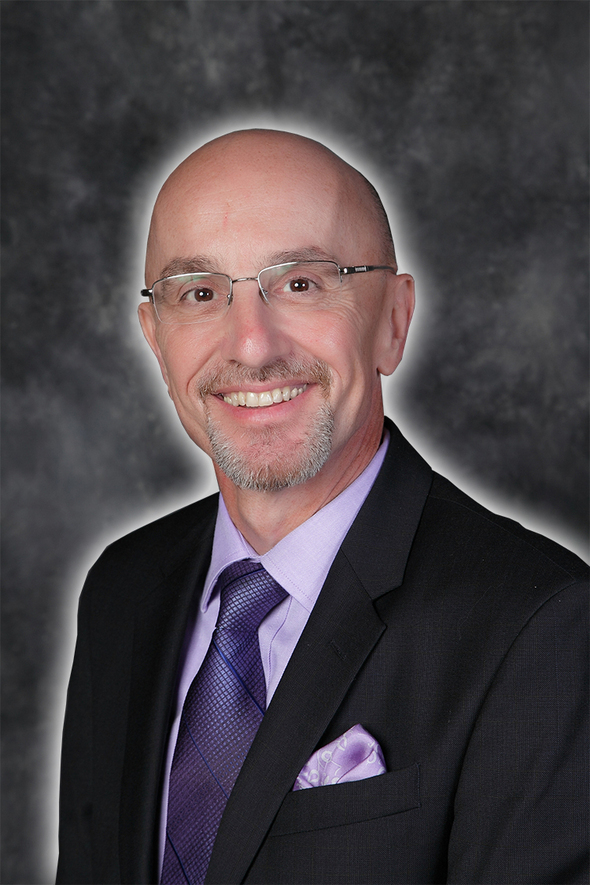 For the past five years, Raleigh, N.C.-based Builders Mutual Insurance Co. CIO Graeme Boddy's IT team was driven by geographical expansion and major systems renovation activities, making radical changes to many of the carrier's processes.

"I've been busier in this small company than I ever was working in the larger companies, which is both a beautiful and a bad thing," relates 2012 Elite 8 honoree Boddy. "Builders Mutual is incredibly agile and incredibly inventive. This means that we'll always have more opportunities than there are people and money to do things. But at the same time, I'm never going to get bored."

Boddy says he now runs the mail room as well as the insurer's imaging capabilities. "This is only because to be able to use those effectively, they need a lot of IT knowledge and capability," he notes. "And with those we are actually finding some better ways of doing things as mundane as printing mail and keeping our costs down."

Major milestones Boddy's group completed this past year include a new business front end and e-commerce capabilities. "About 75% of our new business is coming through our e-channel," he says. "We're seeing our paper channel dry up and the e-commerce channel becoming the normal way of doing business right now. We've had to really undergo a cultural change in our thought process."

Builders Mutual also has some new leadership in its underwriting area, Boddy says. "We are getting that we need to make some changes to keep up with evolving business conditions and as we grow," he adds. "I'm not sure that every company really does."